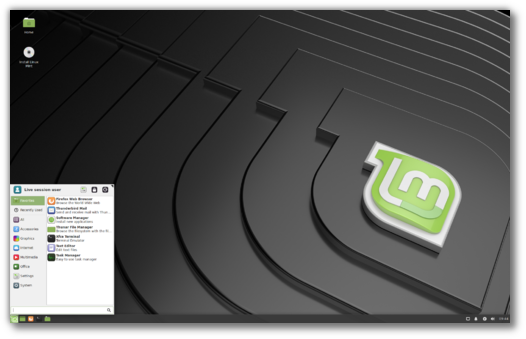 The default touchpad driver in this edition is "synaptics" (provided by the xserver-xorg-input-synaptics package).

If you experience problems with it, you can switch to another driver called "libinput" (provided by the xserver-xorg-input-libinput package).

To switch to the "libinput" driver, remove "synaptics" with the commands:

To go back to using "synaptics", simply reinstall it: