This is Linux Mint 19.1, codename Tessa. 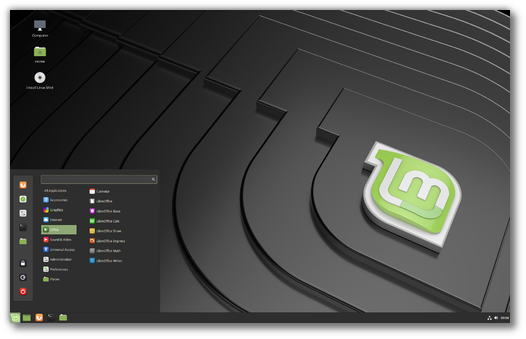 The default touchpad driver in this edition is "libinput" (provided by the xserver-xorg-input-libinput package).

If you experience problems with it, you can switch to another driver called "synaptics" (provided by the xserver-xorg-input-synaptics package).