This is Linux Mint 18.2, codename Sonya. 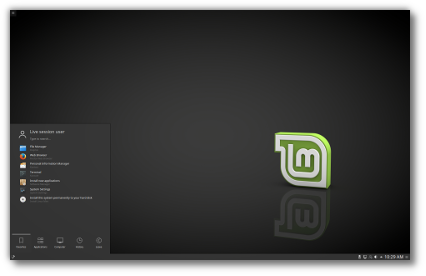 Unfortunately Plasma 5 does not support Wacom tablets yet. You can however install a KDE 4 KCM module and launch it from the terminal.

To install it, open a terminal and type:

To launch it, open a terminal and type: