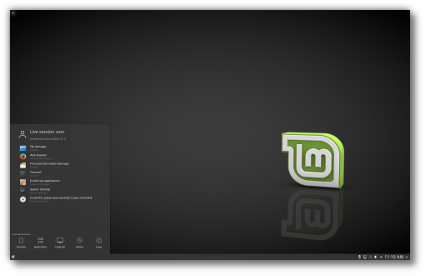 Upon reboot, an issue is preventing NVIDIA prime from working correctly (you won't have 3D acceleration in your first session, and the NVIDIA prime system tray icon won't load).