Linux Mint 18 is a long term support release which will be supported until 2021. It comes with updated software and brings refinements and many new features to make your desktop experience more comfortable to use. 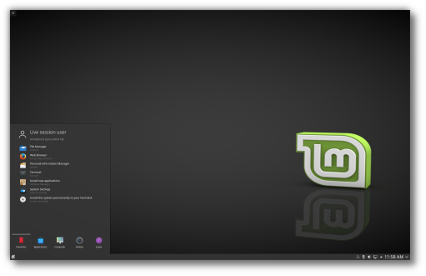 This edition of Linux Mint features the KDE Plasma 5.6 desktop environment. Here's a video showing some of its new features:

Thanks to Linux Scoop for making this video.

The default display manager is SDDM.

The APT sources include the Kubuntu Backports PPA, which provides updates to newer versions of the Plasma desktop.

The update manager received many improvements, both visual and under the hood.

The main screen and the preferences screen now use stack widgets and subtle animations, and better support was given for alternative themes (toolbar icons are now compatible with dark themes, application and status icons are now themeable and dimmed text is now rendered with dynamic colors).

Two new settings were added to let you see and select kernel updates. Even though these aren’t really updates, but the availability of packages for newer kernels, the manager is now able to detect them and to present them for installation to you as a traditional update. These are level 5 updates but the new settings let you configure them independently. 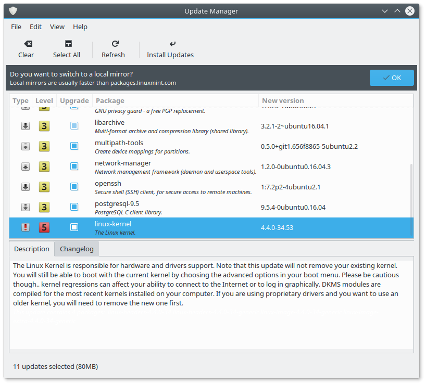 Kernel updates can be configured independently and appear as traditional updates

The kernel selection window was completely redesigned and is now preceded with an information screen which explains what kernels are, how to select them at boot time and what happens to DKMS modules when multiple kernels are installed.

Linux Mint no longer ships lists of fixes and lists of regressions specific to particular kernels. With so many kernel revisions, so many fixes and so many regressions happening sometimes on a daily basis, this information was quickly outdated. Instead, it was replaced with links to relevant sources of information. For instance, if you select a particular kernel you can now quickly access its changelog and see all the bug reports marked against it. 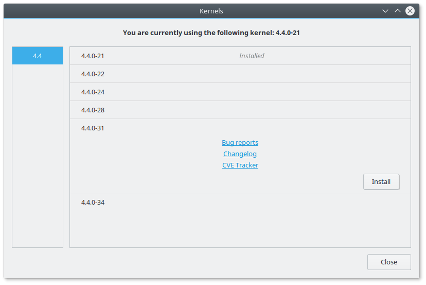 The update manager was already configurable but it wasn’t clear how to configure it, and why. In particular, the concepts of regressions, stability and security weren’t clearly explained. To raise awareness around these concepts and to show more information, a new screen is there to welcome you to the update manager and to ask you to select an update policy. 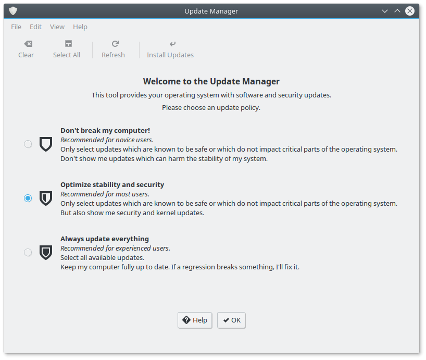 This screen is complemented with a help section which explains what’s at play and what to consider when choosing a policy.

Although this screen is only shown once and its main purpose is to present information, it can also be used as a quick way to switch between sets of preferences and it can be launched from the Edit->Update Policy menu.

In 2007, Linux Mint 3.1 introduced the "apt" command, a handy shortcut to apt-get, aptitude, apt-cache and other commands related to package management, and since then this command was improved, slightly, release after release. In 2014, Debian came up with the same idea but implemented it differently. Although their "apt" command was missing some of the features we supported, it also introduced a few improvements. The Debian "apt" command made its way into Ubuntu and many tutorials now refer to it. In Linux Mint 18, "apt" continues to support all the features it previously had, but also now supports the syntax of the Debian "apt" and benefits from the improvements it introduced. Here is an overview of some of the changes:

The add-apt-repository command now supports the "--remove" argument, making it possible to remove PPAs from the command line.

Linux Mint 18 ships with Thermald, a daemon which monitors thermal sensors and prevent CPUs from overheating.

exFAT file systems are now supported out of the box.

Btrfs support is back and installed by default again. 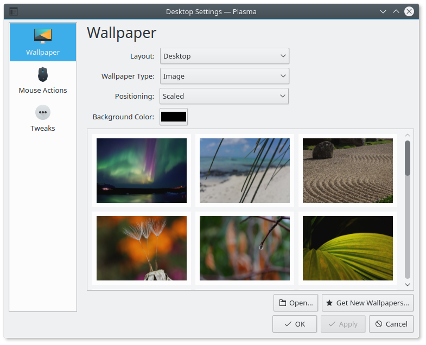 Popular applications such as Steam, Spotify, Dropbox or even Minecraft were added to the Software Manager and are now easier to install.

Gufw, the graphical firewall configuration tool, was added to the default software selection and is now installed by default.