This is the Fluxbox edition of Linux Mint 9, codename Isadora, based and compatible with Lubuntu 10.04 Lucid Lynx and its repositories. 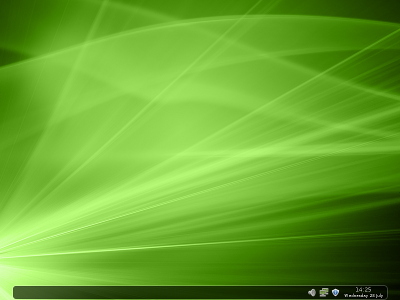 Based on Lubuntu 10.04 Lucid Lynx, Linux 2.6.32, Fluxbox 1.1.2 and Xorg 7.6, this edition features a lot of improvements and the latest software from the Open Source World.

If the boot sequence only shows dots and no logo, you can make it look better by following these instructions.

Moonlight was removed from Linux Mint 9 because of a bug that made Firefox crash. The bug was fixed upstream and you can install the Moonlight plugin from the project's website.

Due to some compatibility issues the Windows installer, mint4win, was removed from this edition.

Some applications such as Ubiquity or VLC fail to use the Fluxbox or GTK theme.

Linux Mint 9 is based on Lucid Lynx. Make sure to read the known issues related to this release.