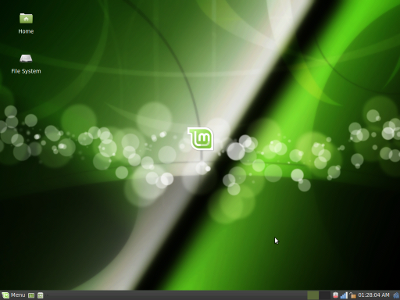 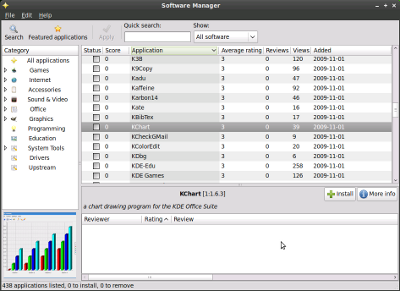 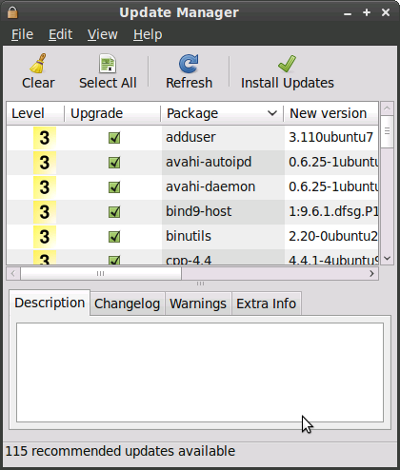 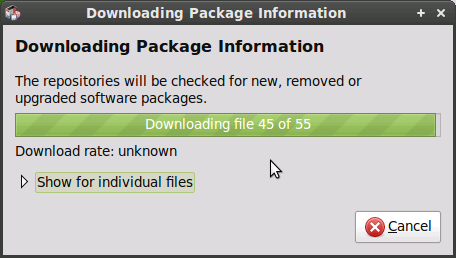 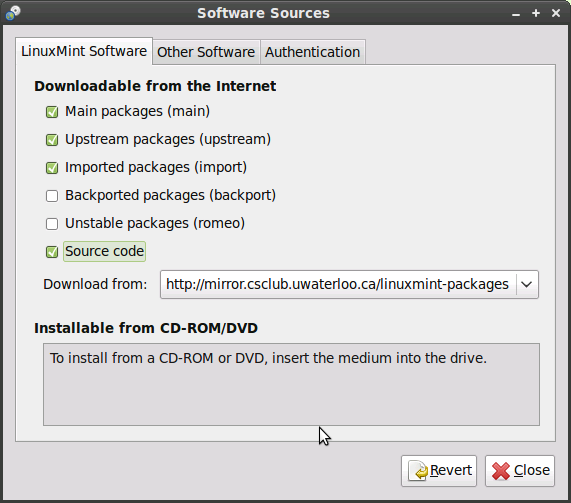 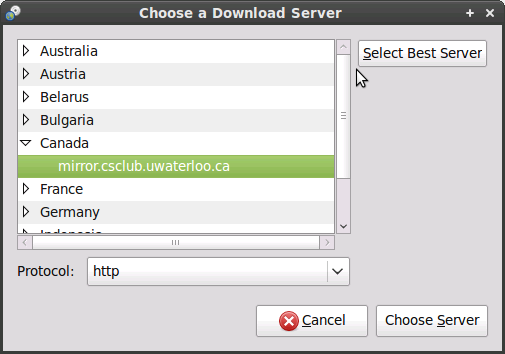 New Settings: Ability to enable or disable Ctrl+Alt+Backspace on user login and Num Lock on boot 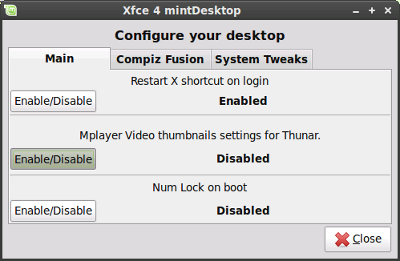 What was previously called mintUpload is now split into two applications: The Upload Manager and the File Uploader.

From the Upload Manager you can define upload services using the following protocols: FTP, SFTP and SCP. 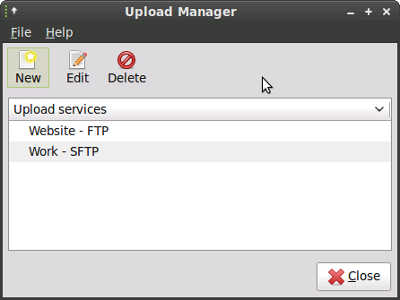 Define your upload services from the Upload Manager...

In the screenshot above for instance, we've defined two upload services: An FTP service to our website server, and an SFTP service to access a server from work. 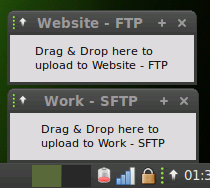 ...access them from the File Uploader sitting in your system tray...

When you launch the File Uploader, your upload services become available from your system tray. You can simply click on the services you want, and upload zones will appear on your screen. 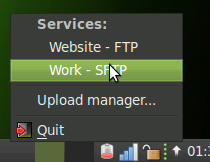 ...drag and drop the files you want to upload.

Drag and drop files into these upload zones and they get uploaded to their respective upload services.

Multiple files uploads are supported. Support for directories and the legacy Mint-Space protocol will be added at a later stage.

Linux Mint 8 Helena Xfce CE comes with up to date version of the Gnome Colors icon theme and the Shiki gtk theme.

Firefox comes bundled with the Stylish add-on which makes it integrate better with the overall theme.

Various upstream improvements in the gtk engines used by Linux Mint make widgets, and buttons in particular, look better than they did before.

Inxi buttons were included in xchat to make IRC support easier. The #linuxmint channel was also split into #linuxmint-help and #linuxmint-chat to separate chatting and support and give people seeking for help a dedicated channel. Xchat now autoconnects to both channels.

The Ubiquity installer features support for the ext4 filesystem.

Ubuntu 9.10 also introduced improvements in the boot sequence and notifications.