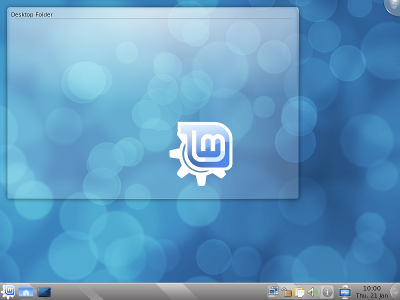 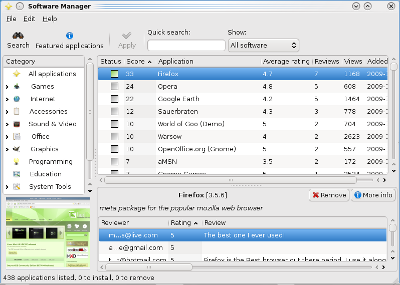 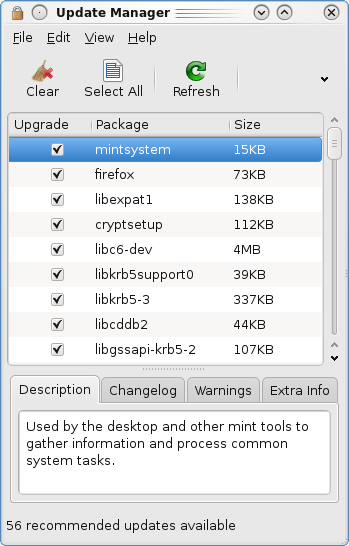 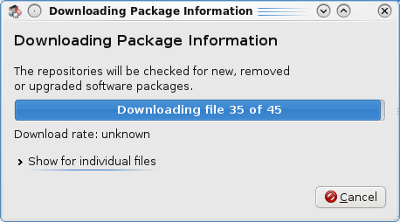 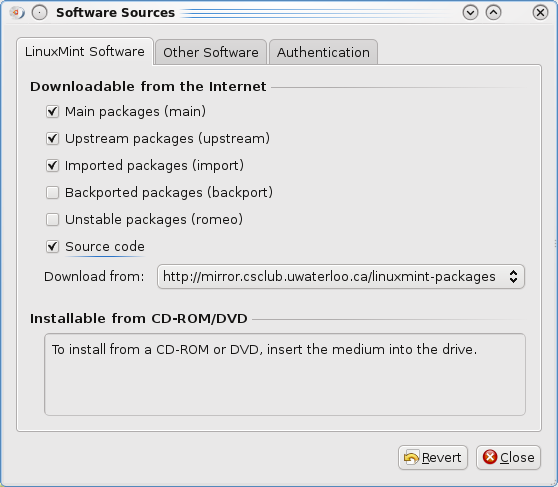 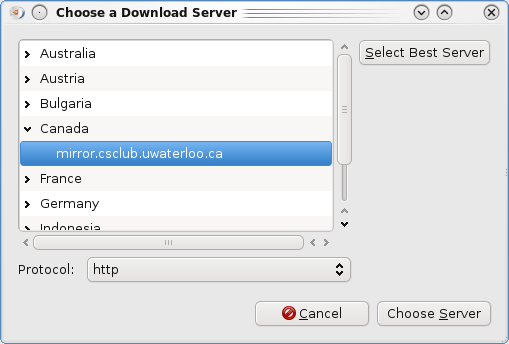 Changes in the default software selection

The following applications are now installed by default: 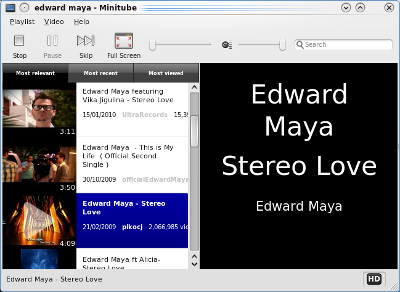 Minitube: Type a keyword and it plays and endless video stream of Youtube videos. 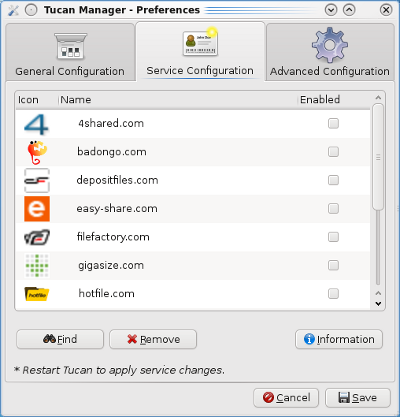 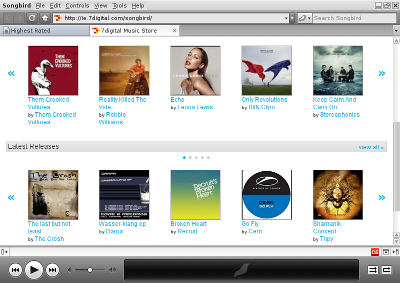 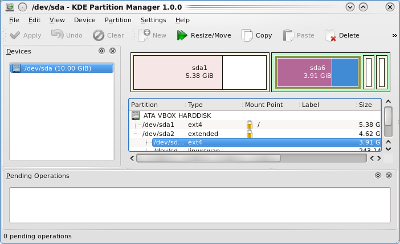 Wine, the Windows compatibility layer, is also installed by default.

The artwork in Linux Mint 8 KDE CE was greatly improved and the result shows the confluence between KDE and Linux Mint.

The new logo was made by Henrique Perticarati.

The background is a customized version of "Air Mint" from dlkreations.

Last but not least, the KDE project continues to improve the look of the desktop. "Air" replaces the older "Oxygen" theme bringing some noticeable improvements to many of the widgets.