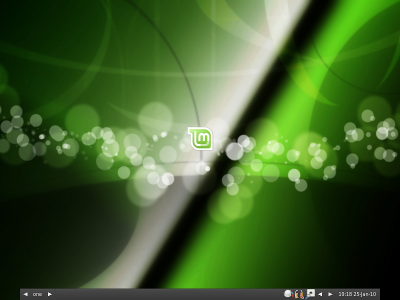 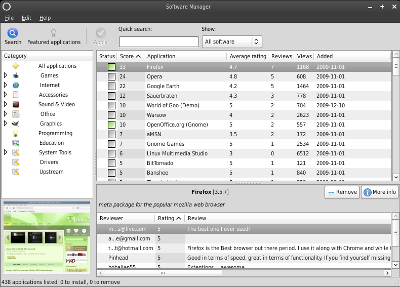 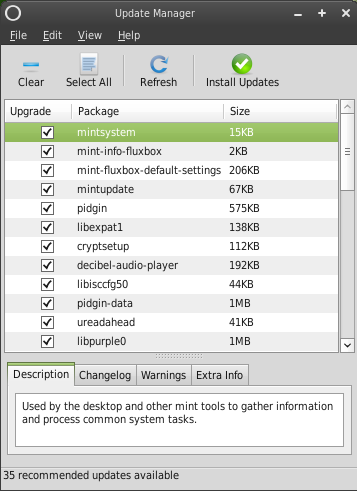 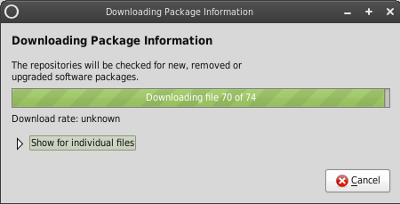 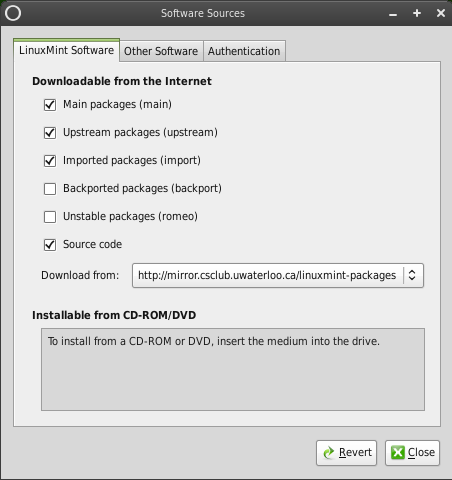 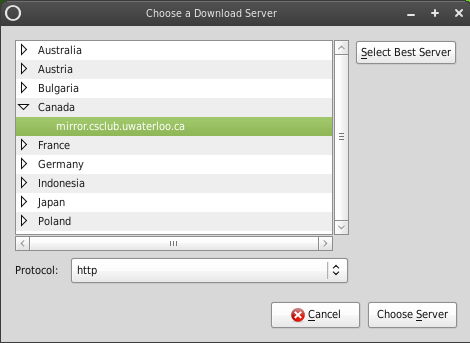 The Synaptic Package Manager has been added to the top level menu, and the "System Tools" submenu from from Linux Mint 6 Fluxbox CE has been broken down into smaller, less intrusive submenus.

In order to cut down on resource usage, this edition runs with no system settings daemon of any sort. This has given us the opportunity to pull some of the best standalone open source tools together, including LXAppearance from the LXDE desktop environment, Network Manager from the Gnome desktop environment, xfprint4 from the XFCE desktop environment, the advanced Fluxbox configuration tools in Fluxconf, and low-resource low-footprint tools such as Simple Keyboard designed specifically for this release.

Changes in the default software selection

Unlike the previous Fluxbox Community Editions, OpenOffice.org comes preinstalled this time. Also, the Decibel audio player and Totem movie player are installed to handle user media, and LXTerminal replaces the XFCE4 Terminal found in prior releases.

The default theme is the same Shiki-Wise theme found in the Main Edition. The Fluxbox style used this time is a port of the same. The icon theme is a fairly conservative one called "Minty Leaf" by mickyz and was sourced from http://www.gnome-look.org. Several of the wallpapers from the Main Edition have found their way in as well, the default being "Fresh" by Zwopper.

Linux Mint 8 is based on Ubuntu Karmic Koala. Make sure to read the known issues related to this release: http://www.ubuntu.com/getubuntu/releasenotes/910