Based on Kubuntu 9.04 Jaunty Jackalope, Linux 2.6.28, KDE 4.2.4 and Xorg 7.4, Linux Mint 7 "Gloria" KDE Community Edition features a lot of improvements and the latest software from the Open Source World. 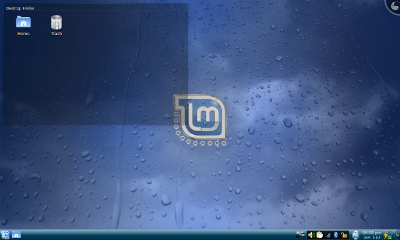 Highlights: The latest and shiniest KDE desktop and applications 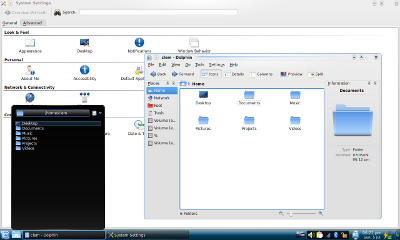 And it also comes bundled with Amarok 2.1: 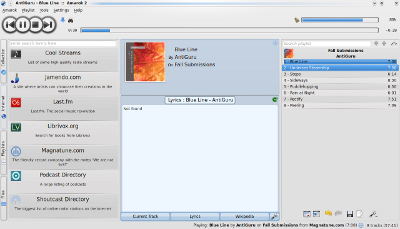 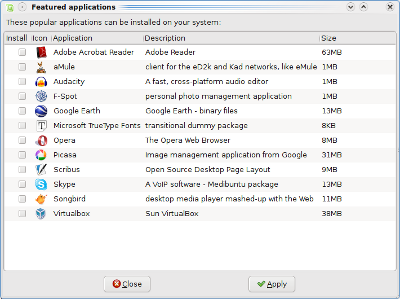 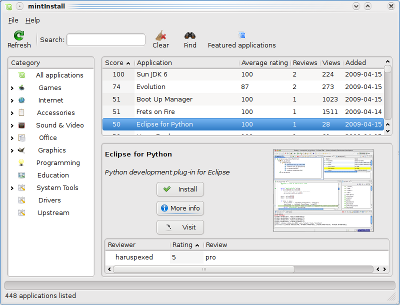 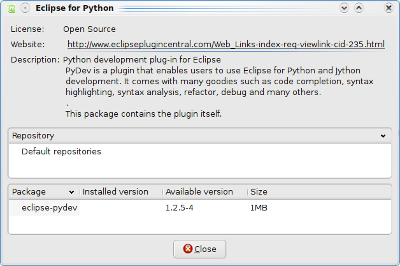 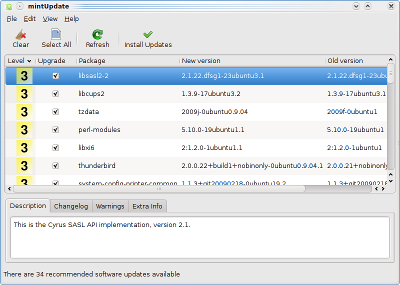 mintUpdate's system tray icon does not blink anymore. The presence of available updates is still quite noticeable as different icons are being used. The update manager now feels even less intrusive. 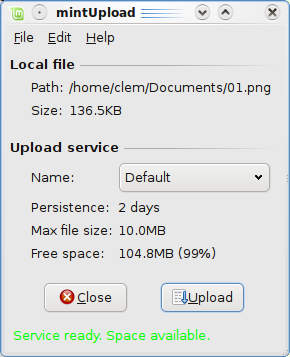 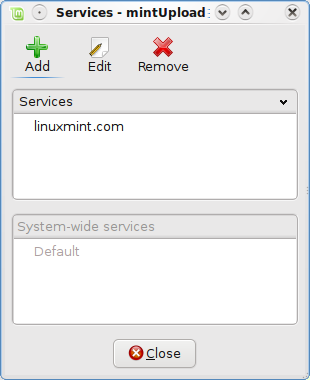 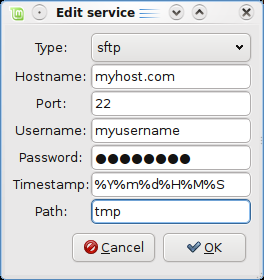 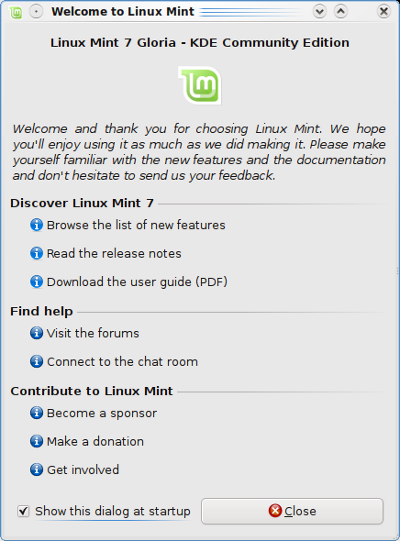